2017 – Riding camels at the pyramids in Giza, Memphis, Valley of the Kings, the Nile and Abu Simbel

I’ve been reading about Egypt my whole life in National Geographic, watched tons of documentaries and even met the famous ancient civilization author Eric Von Daniken (Chariots of the Gods), but nothing prepared me for actually experiencing Egypt. It was more amazing that I ever imagined. The overall history, architectural mysteries of the pyramids, centuries of influence from many different civilizations and the vastness of it all. I left with my questions that when I arrived. One thing I did learn is that Egyptians were building “Roman columns” before the Romans built them. Go to Egypt, check the dates and you will see what I mean. Textbooks and the media aren’t always right. My takeaway thought from Egypt, “I must go back again.” 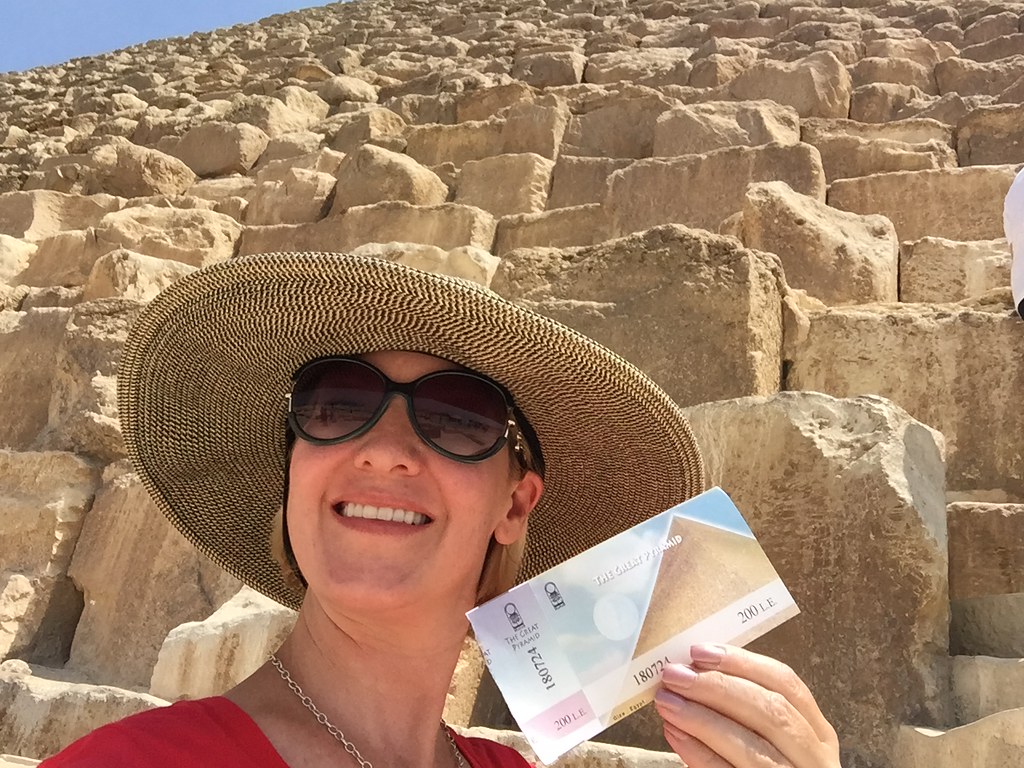 The pyramids were incredible. I didn’t expect to be able to go inside the great pyramid so it was a wonderful surprise. The giant granite slabs on the inside appeared laser cut. There is just no other way to describe it. I just don’t see how the crude tools of the times could have created such perfection.

One of the highlights of my trip was a camel ride around the pyramids. 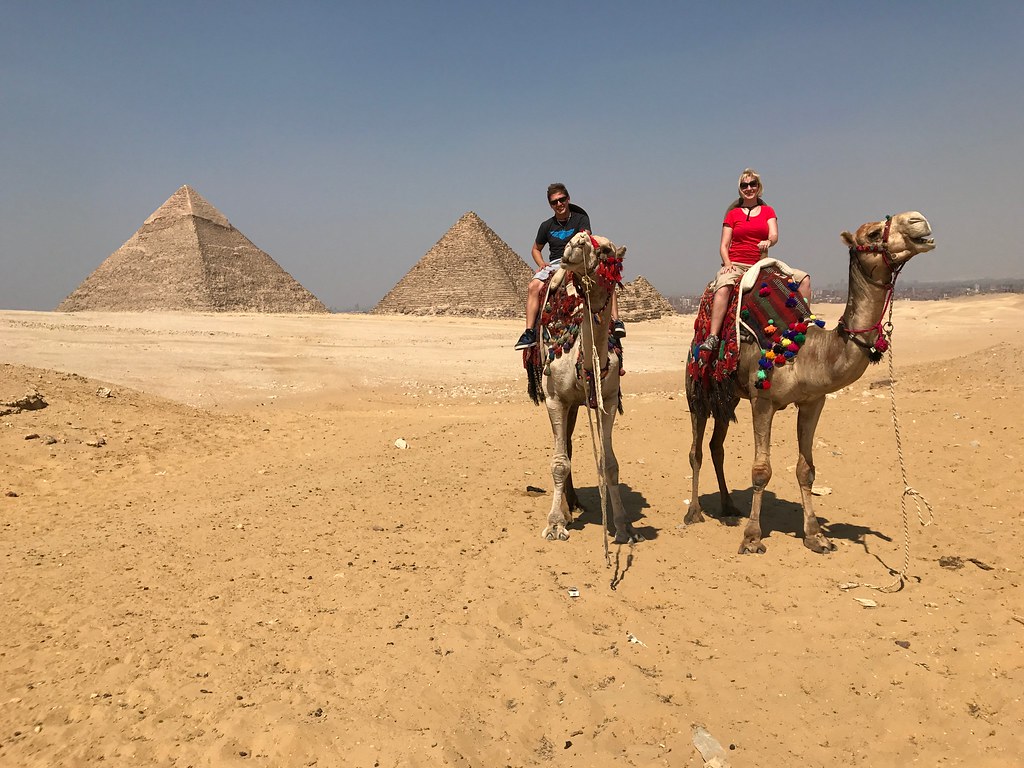